At MARCO Creative Cuisine, passion and creativity exist naturally side by side, along with distinct senses of art and knowledge. These elements are subsequently infused into food-making, heightening our passion in ensuring guests feast upon scrumptious meals that stimulate their senses while lifting their moods.

The underlying philosophy is simple; MARCO is committed to offer guests a dining experience that is Western-inspired at an affordable rate.

An ambrosial dining experience imposed by MARCO is the key factor that appeals to guests to not only visit once, but to ensure guests return with their loved ones to recreate and replicate their previous delightful encounter with MARCO. 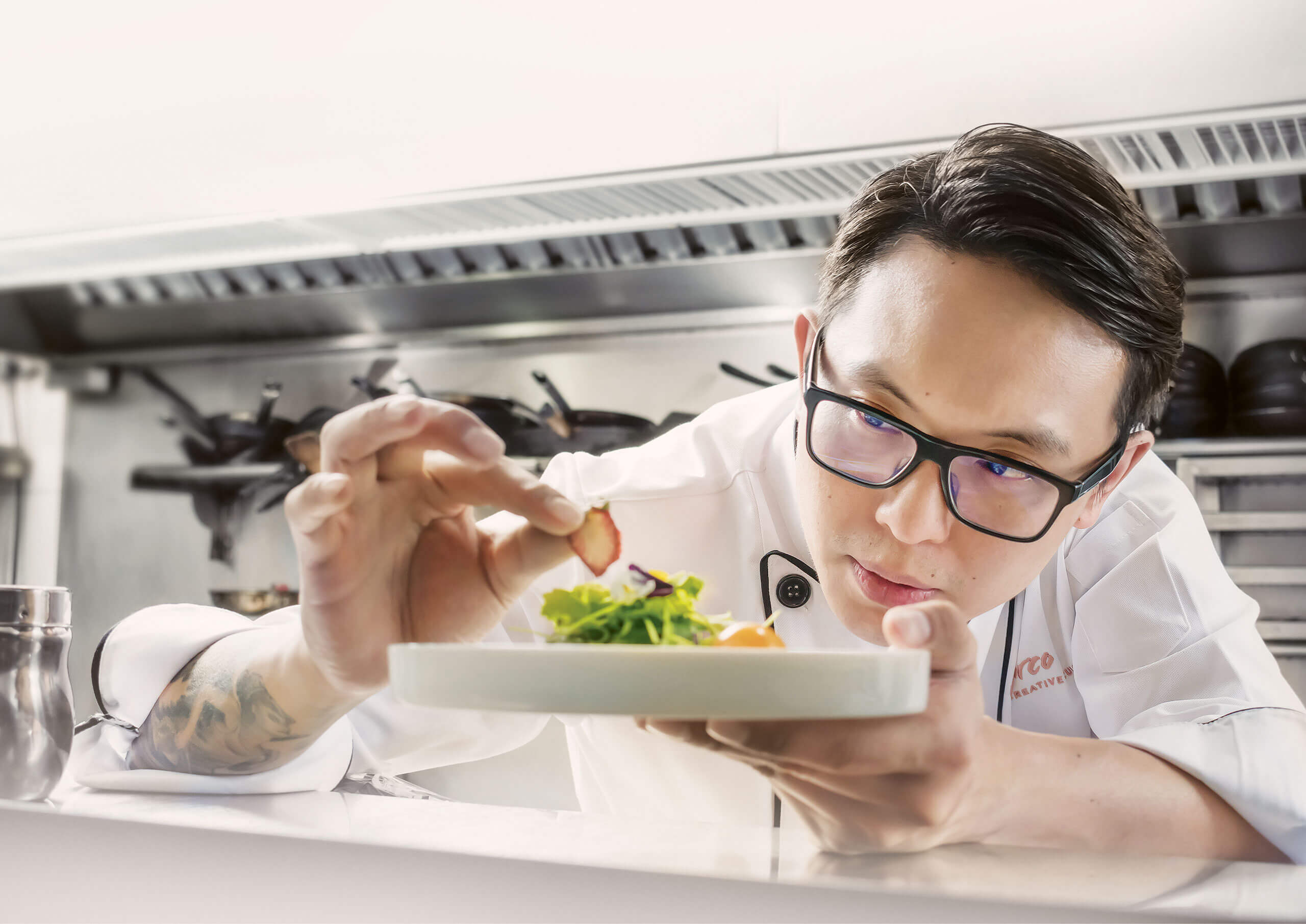 Born and raised in KL, Chef Daren affinity for western food began as a young boy who often visited his grandparents who lived in Fraser’s Hill and ran a bungalow that catered mostly to British tourists. The old school kitchen with its black wood fire stove was part of Daren’s fondest memories. It was there that Daren tasted sumptuous dishes like roast turkey, roast pork, Christmas pudding and mince pie.

Before becoming a chef, Daren graduated with a degree in information technology but realised that having good skills in sales was vital to be an entrepreneur. He found the answer in the financial services industry as a personal financial consultant. Here, he learned to sell his services and pushed out products. Not long after, his uncle, uncle who ran a traditional Nyonya Kueh factory asked him to join him in his business. Daren took the offer to join the business and learned the business from bottom up.

A year later he was offered the opportunity of joining a chain of restaurants in Singapore. “I worked in the kitchen as a cook despite the fact that I had never been a cook in my life! I learnt how a company’s system could train an inexperienced person to be a cook,” he says. Hanging around the food industry certainly answered some questions for me as an entrepreneur.

Daren decided that he was going to open a restaurant and what’s more, he has already learned the ins and outs of the business over the years. Besides that, he also realised what it was that he wanted to address with his business – to provide food for the stomach, and for the soul. Daren didn’t want to just feed his customers, he wants to also give them the right experience. After piecing together the answers to his questions, Daren mustered enough courage to open his first restaurant in One Utama Shopping Centre, Petaling Jaya, in 2013. His experiences in the industry helped the restaurant become profitable soon enough and MM French Cafe caught the interest of a department store operator who was looking at an opportunity to diversify into the food and beverage segment. The department store operator purchased the MM French Cafe brand in 2016 and Daren looked for a new business model that would fit into the acquisition plan instead of merely becoming a franchisee of his earlier business.

We made a comeback with the Marco Creative Cuisine brand in March 2017 and we focused on affordable western cooking yet is unconfined in its creative use of other cooking styles and cultures. Daren approach to food is to understand the science of cooking instead of relying only on emotions. For Daren, the fundamental role of a chef is to give diners a meal that can nourish and revitalise. Different ingredients should be handled and cooked differently to bring out the best flavours. A dish should then be finished with thoughtful presentation. Entrepreneurship is a journey for Daren and he enjoys every part of it. For him, it is a continuous development of new menus and about surprising the customers.

An excellent venue for all occasions, MARCO Creative Cuisine caters for private events and accommodates for special requests to suit our guests’ needs. Our space, interior and range of selection are conveniently designed to complement all occasions and purposes.

Enquire here to let us help you plan the perfect event. 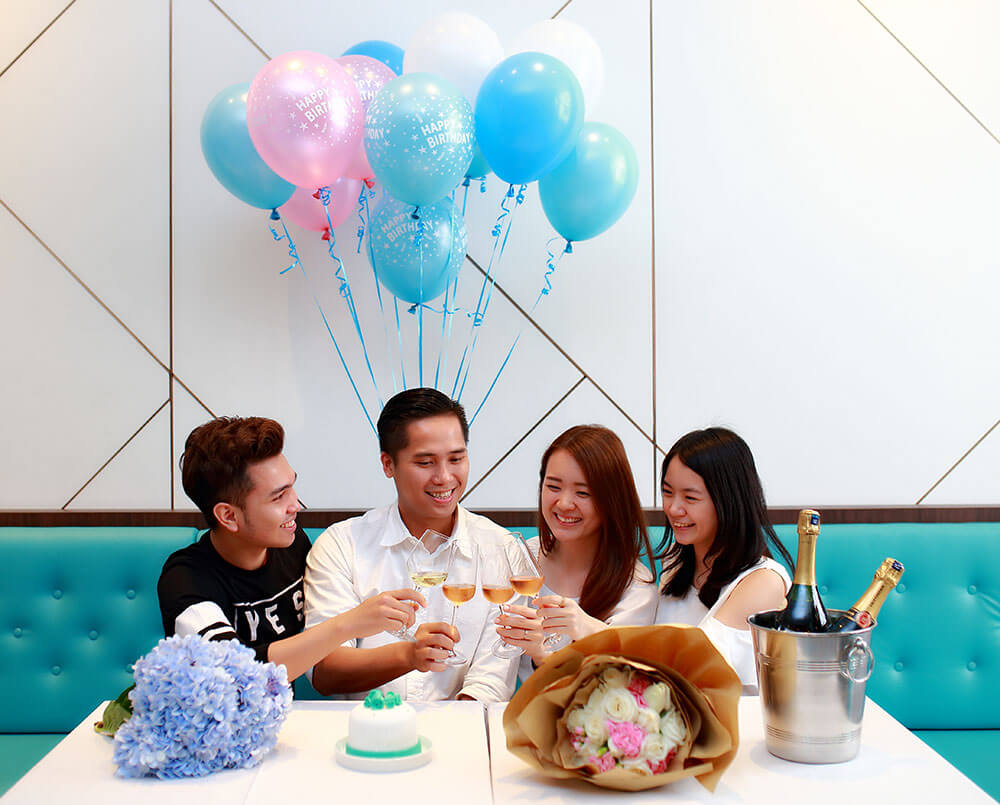 Passion is a never-ending Voyage